Enter the world of ancient Greece where humans are at the mercy of Zeus and the pantheon of gods. Grab your friends and adventure through swamps, Greek ruins, and the Underworld itself to upgrade your armor and forge new weaponry. Collect stones of power to summon mighty companions and spells.

Mytheon is a light MMO-RPG which can be played solo or as a group which combines elements of action RPGs and collectible card games. You create an avatar from one of three classes and collect stones of power which act as your spells, abilities and pets. Using the stones, you can explore 14 different adventure areas to collect loot and new stones. Your ultimate goal is to defeat Zeus and the Greek pantheon of gods on Mount Olympus. Welcome to the world of Mytheon, Stonecaster!

Originally released in 2010 as a free-to-play Action-RPG MMO, the game has been slightly redesigned to support a simple one-time purchase for all core content: Mytheon is completely free of microtransactions. Explore on your own or meet up with friends to defeat the gods - whichever you choose, the perilous world of Mytheon awaits! 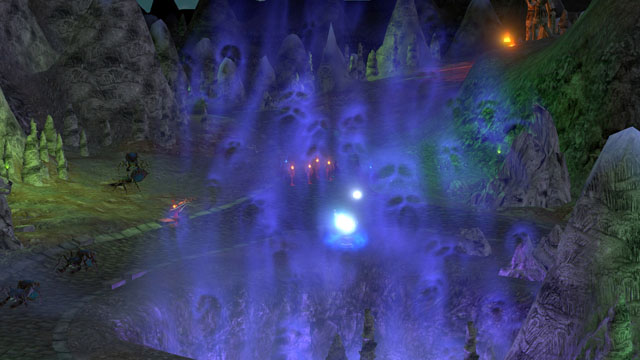 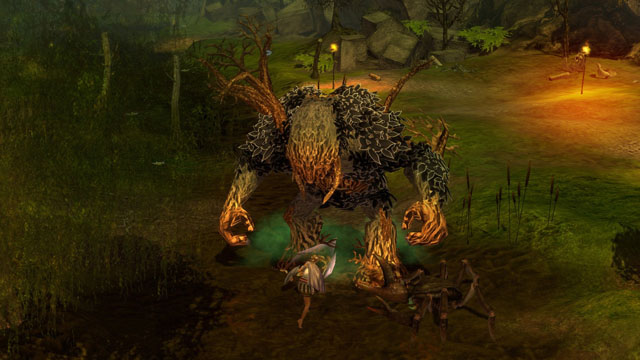 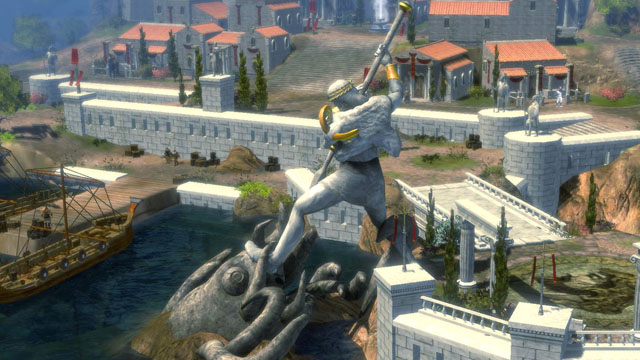 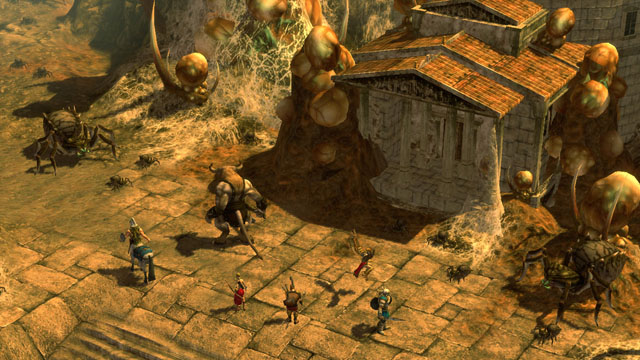 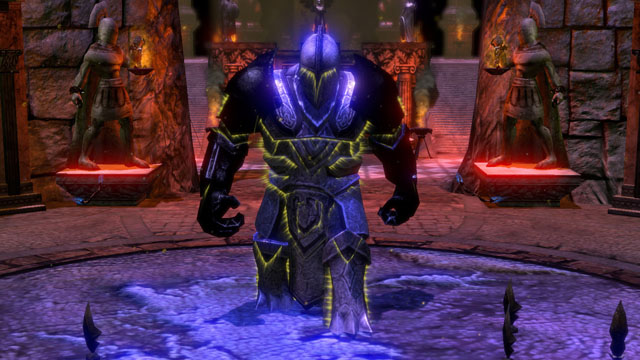 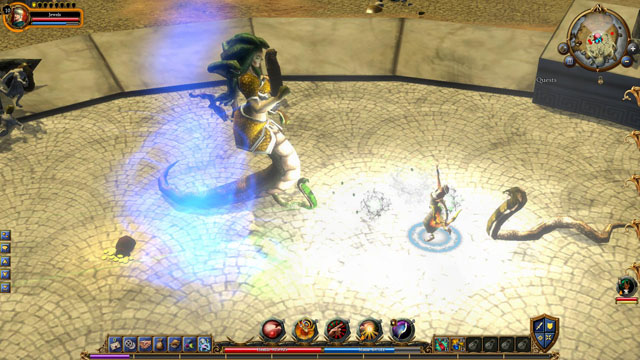 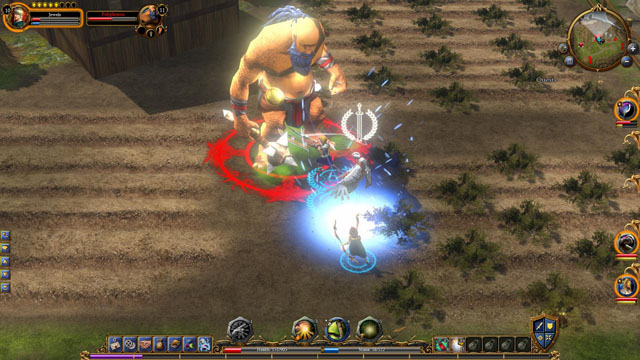 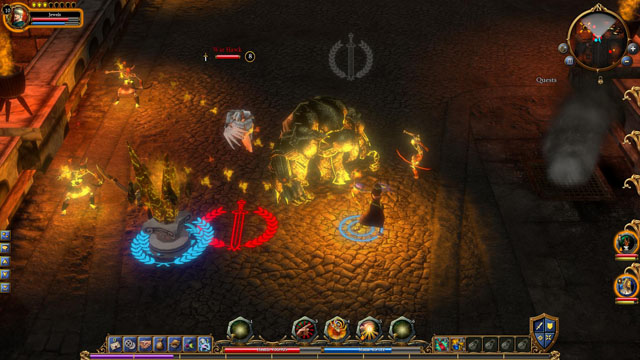 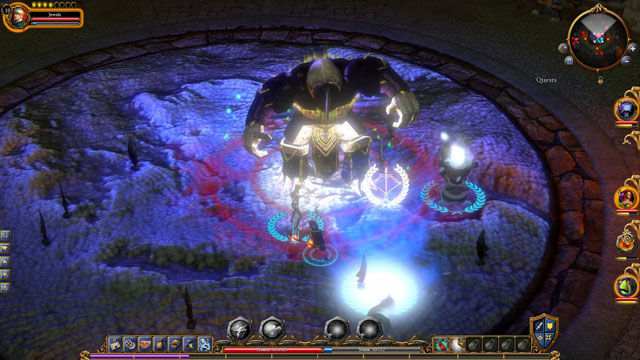 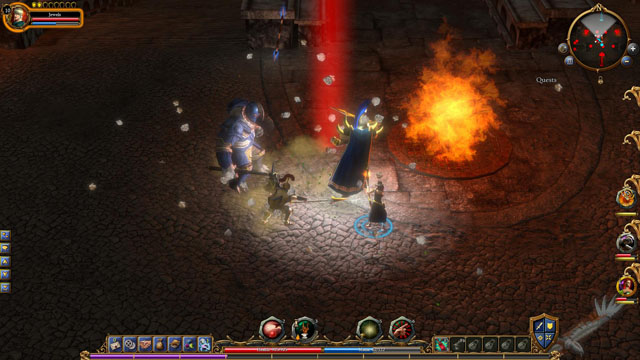 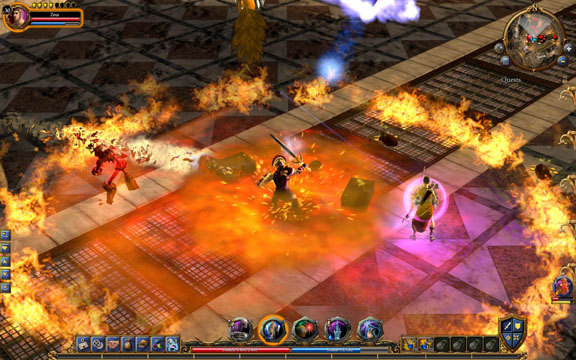 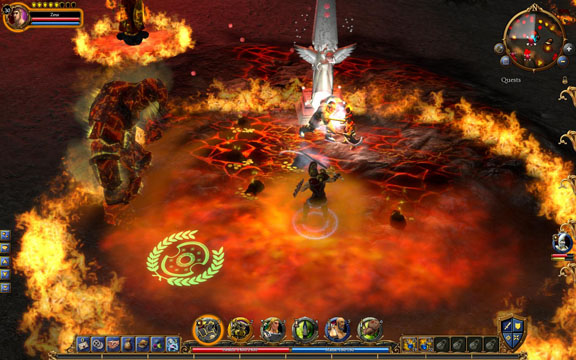 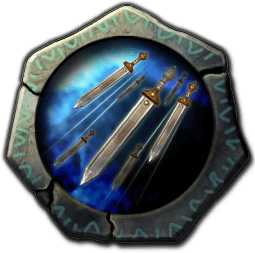 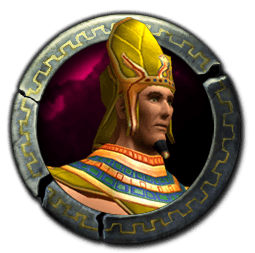 Adventure solo or with friends 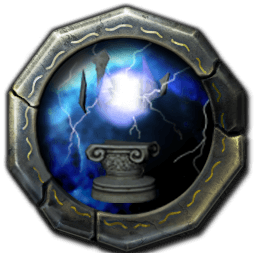